A downloadable game for Windows and macOS

This is a game made for RPG Maker web 'No Travel' Game Jam
The whole game was developped from march 29 to april 27 2020.

See things from the other side by playing as a virus. Try to lead a successful infection without hindering too much your Host health.

Try to avoid the Host immune system and infect all the 24 cells in the body to Win the Game. If your Viral Load is ever bring down to 0, you're Game Over.

Explore the bloodstream
Stir your way through the continuous flow of the bloodstream. As a general rule, arteries (red paths) push blood away from the Hearth, and veins (blue paths) goes back toward it. 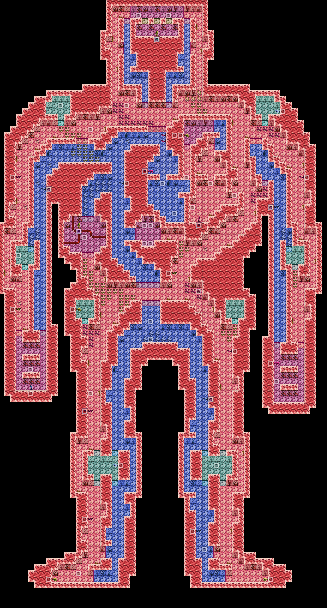 Explore the bloodstream to find more cells to infect.  Entering a cell is no more complicated than standing next to it and pressing OK.

But as the blood flow keep pushing you, some cells won't be accessible that easily at first. Start by finding the cells you can access immediately and see what you can get inside.

Once inside a cell, you can save your game, meet with other virus and collect some loots. When you're done, walk to the Nuclei at the center of the cell and replicate in the DNA to infect the cell and get back in the bloodstream. 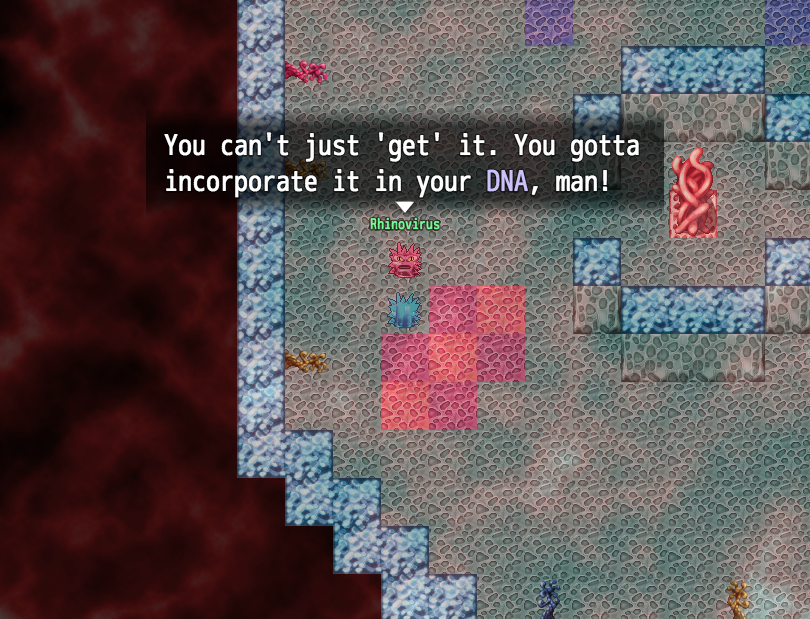 As you infect more cells, you'll gain different proteins expression wich will allow you to hang  to these colored receptors found on the wall and floor of the blood vessels. 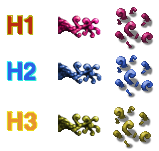 By binding to these receptors, you will be able to move against blood flow to access new areas. Proteins expression can be changed at any time in the Main Menu.

Deal with White Blood Cells
Immune Cells are constantly roaming the bloodstream, looking for foreign particle like you. While direct encounter is to be avoided to the utmost, it is sometime unavoidable. 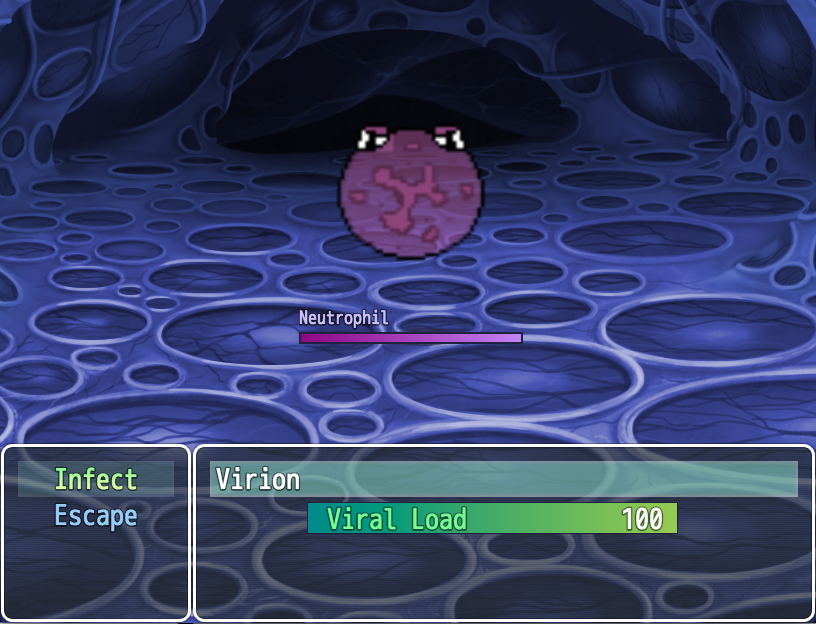 This is not a battle game. When you run into an encounter with a White Blood Cell, you can choose to either Escape or try to Infect the cell. Escape is what you should opt for, most of the time. But you shouldn't abuse of it because Inflammation Level rise each times you Escape (see bellow).

Wheter you Infected (defeated) a White Blood Cell or Escaped from it, you get back to the bloodstream after the Encounter and the White Blood Cell is spawned back a few seconds later in the Spleen (center of the map, just bellow the Heart).

Hence, best strategy is to focus on the main objective of the game wich is infecting the 24 cells on the map. Later in the game, when you reach higher levels of Viral Load, fighting White Blood Cell become more sustainable. But even then, you gotta carefully choose when to fight and when to run.

Keep an eye on NK Cells
These 3 Immune Cells will totally ignore you, they'll never get in a fight with you unless you force them into.

Instead, they keep moving from one cell to another, and when they find an infected cell, they cure it. When a cell is cured, you lose a Host cell and your Viral Load is lowered accordingly.  They each check a set of 8 cells based on their respective colors (red NK Cell is patrolling the 8 cells with red proteins). They move really slow but they keep on doing their task without rest.

They're the only Immune Cells that won't respawn once defeated, so you might consider infecting some of them later in the game. Infecting all the 3 of them isn't recommanded as it will activate Adaptative Immunity. 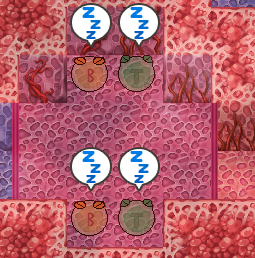 When activated, B cells will patrol the bloodstream looking for you while T cell will support the NK cells in curing the infected cells. Adapatative Immunity can be activated 4 ways:

Beware of Inflammation
Each time you infect a cell or Escape an Encounter, Inflammation Level rise by one point. For each Inflammation Level, the scope of detection of the White Blood Cells is increased slightly.  This means they'll detect you from farther as Infammation rises. Furthermore, Adaptative Immunity become activated when Inflammation reaches Level 12 and above. An even more critical situation is Acute Inflammation wich occurs at Inflammation Level 18 or when you've infected 23 out of the 24 cells in the game. 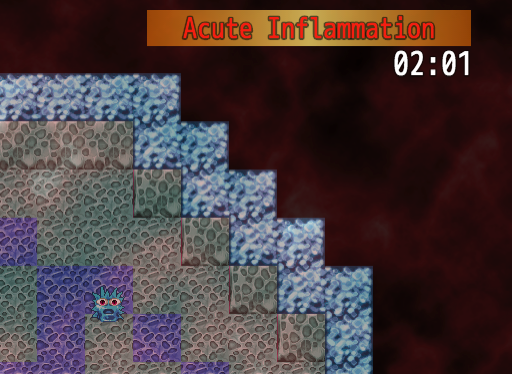 Acute Inflammation is a situation that can't be sustained long by the Host. Hence, a 3 minutes timer start when Acute Inflammation occurs. That's the time you have to either complete the game or bring back inflammation to normal Level. If the timer reach 0, the Host perish and you along with it.

No need to mention that keeping Inflammation at low Level is the key to acheived a successful Infection and beat the Game. 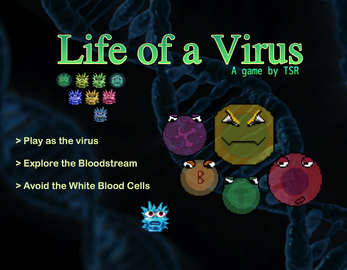 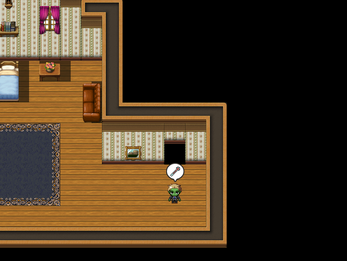 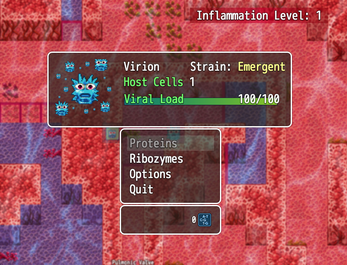 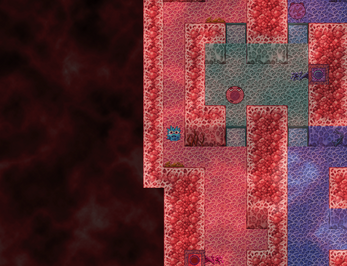 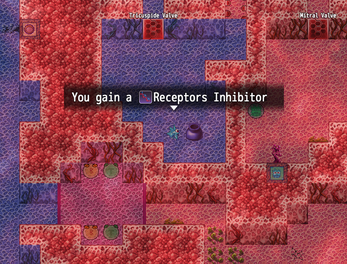 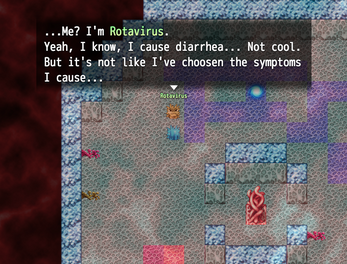 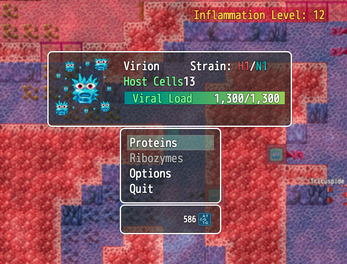